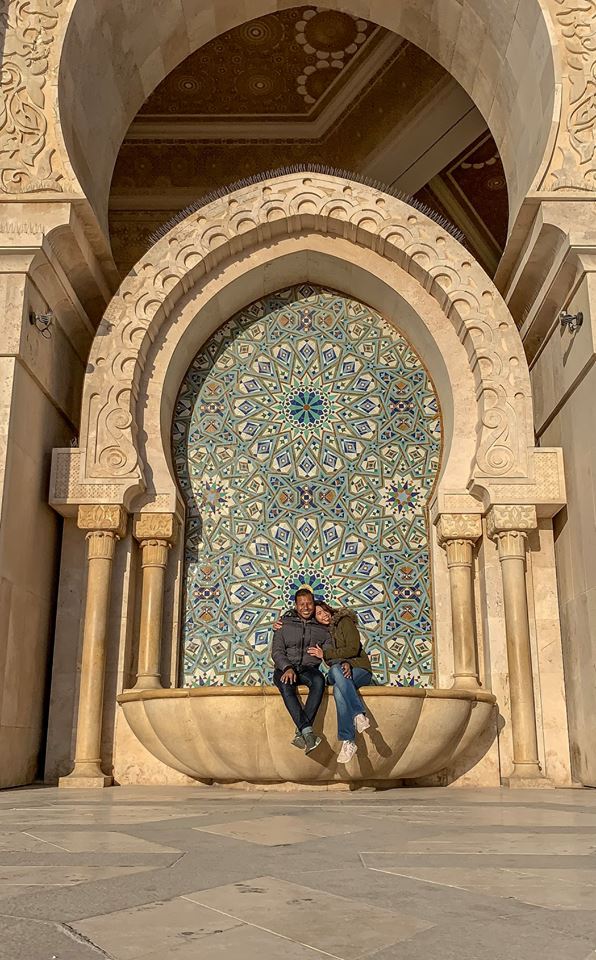 By
irmanadz
on
Holla, we are back to blogging after a whole year hiatus (or maybe more than a year)! Irman has been bugging me to blog about Morocco and here I am! This really made me miss Morocco even more, to the point that I even convince Irman to come back Morocco this year. But… we are going to another part of the Africa’s continent. Well, that will be next year’s story la. For now, let’s get back to our trip to Morocco. If you’re planning a trip to Morocco, you might have heard that there’s nothing to do in Casablanca Morocco except visit the mosque. We thought so too, after so many readings and research about Casablanca. To be honest, for the most part, that’s true. But Casablanca is also home to the largest airport in Morocco, so there’s a good chance you might be starting (or ending) your journey in Casablanca. For us, from Singapore, we definitely had to come in and out of Casablanca.(1) First stop, being millennials, it is a must to purchase the Orange Maroc SIM Card at 100 dirhams for 10GB. You can purchase it right after you collect your luggage. This is more than enough for your to last the entire 3 weeks in Morocco (this does not include coverage at Sahara Desert cos we were in the middle of nowhere).

After purchasing our 1st class train ONCF ticket to the city of Casablanca, we checked in our hotel and decided to explore the area by foot. (2) Next stop, visit the Mohammed Square V to just immerse yourself with the locals. We explored further and came across the Old Medina. Unlike in many Moroccan cities, the old part of town is surprisingly easy to pass by in Casablanca. Experiencing the pace of daily life, with kids running in the narrow streets and men smoking in cafés, you can join the shoppers in their search for traditional treasures, and find the little sights buried in the medina. After the quick tour around the city, we decided to head back to our hotel and slept through from 3pm to 8pm. Only to wake up as we were super hungry. So we braved the night, and walked around the area to find for some decent food. We had Panini Bolognese at Chrono Pizza and walked back home with Banana Milkshake in hand. Yes, we were absolutely not ready to try the Moroccan food just yet! We will get to that later y’ah! 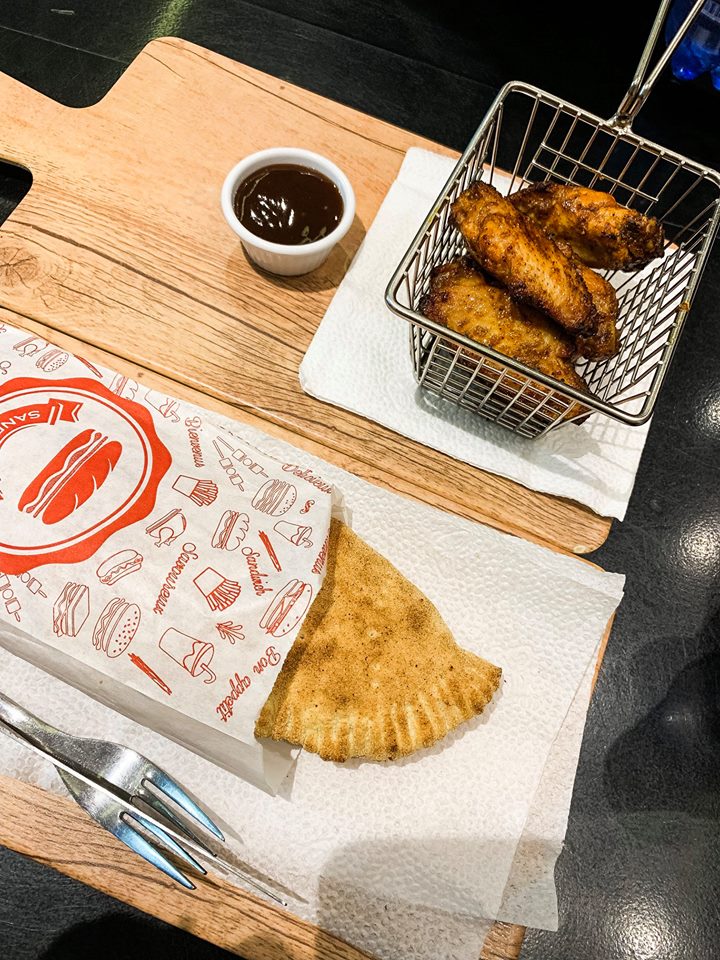 Dinner, nothing Moroccan about our first dinner…

After that, we forced ourselves to sleep back through the night to ensure that our body clock isn’t screwed up cos we definitely need to pick up pace on the following day!

PS: Now that we aren’t any younger, we decided to ensure that Day 1 will always be a scheduled sleep in/rest day especially after a long flight. I recalled the ordeal I had to go through in Paris during our Honeymoon where we were so ‘gungho’ to include activities straight after we touch down. Maybe when we are in early 20s, perhaps can sustain la. Now, we plan trips with rest day right after touch down! If you still don’t get what I mean, wait till you turned 30.

Anyways, (3) you have to see the Hassan II Mosque which was completed in 1993 and located on a platform overlooking the Atlantic Ocean. This iconic Hassan II Mosque is the second-largest mosque in the world, and definitely an honour to have our hotel right in front of it. This mosque is so huge that it can accommodate up to 25,000 worshipers! 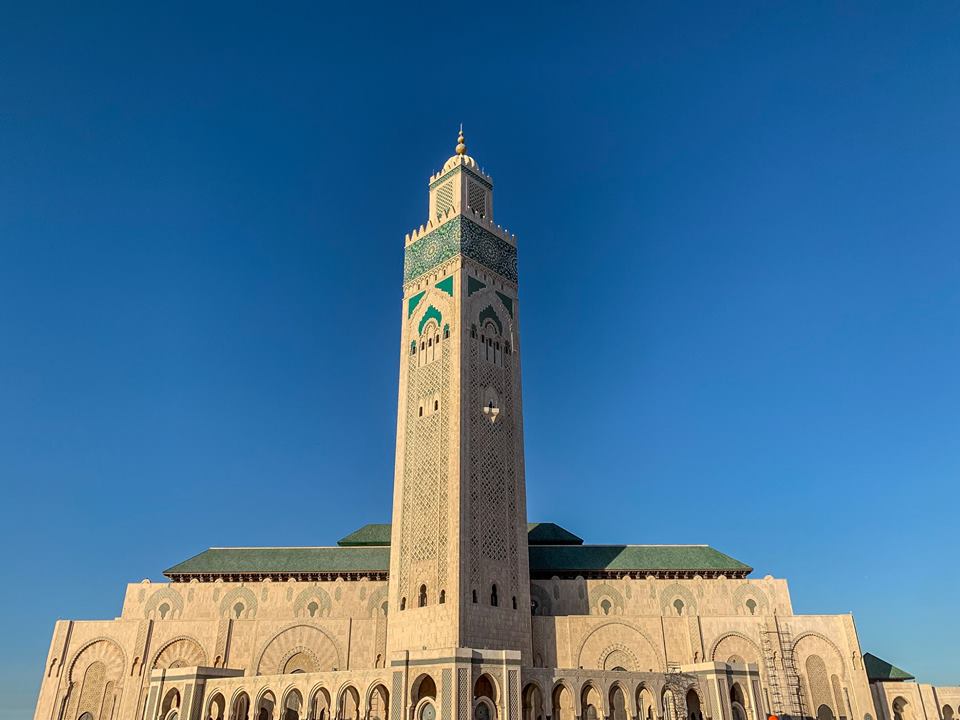 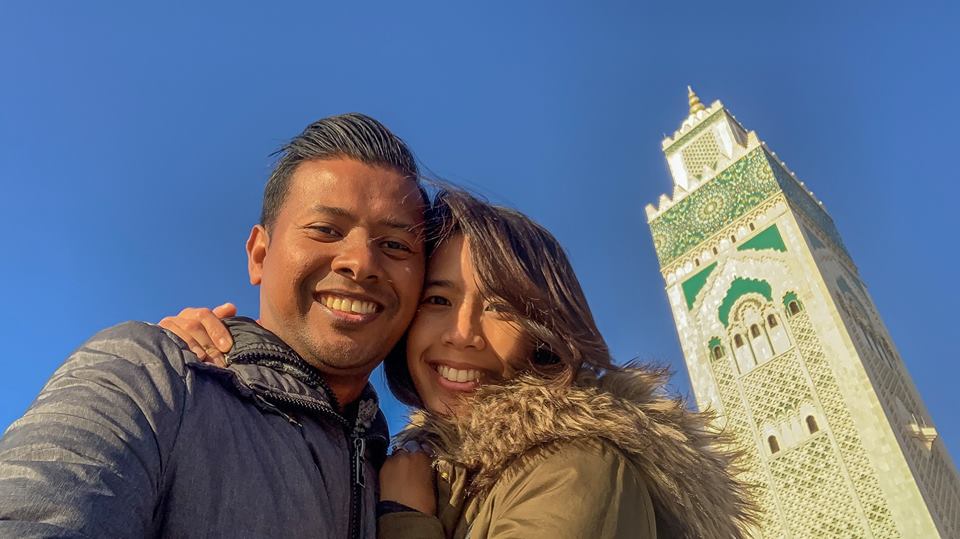 Of course, we have to selfie!

On our day 18 (last day before flying back to SG), we decided to dine at the La Sqala Café Maure which is housed in an 18th century building. This traditional Moroccan restaurant nestled in the ramparts of Casablanca’s famous medina has a superb reputation and attracts large numbers of locals and tourists alike. We looked around us and it was so obvious that all of us are tourists! Like all the tourists, we gravitate to the restaurant’s beautiful Andalusian garden which is dotted with pretty fountains and outdoor tables and umbrellas. 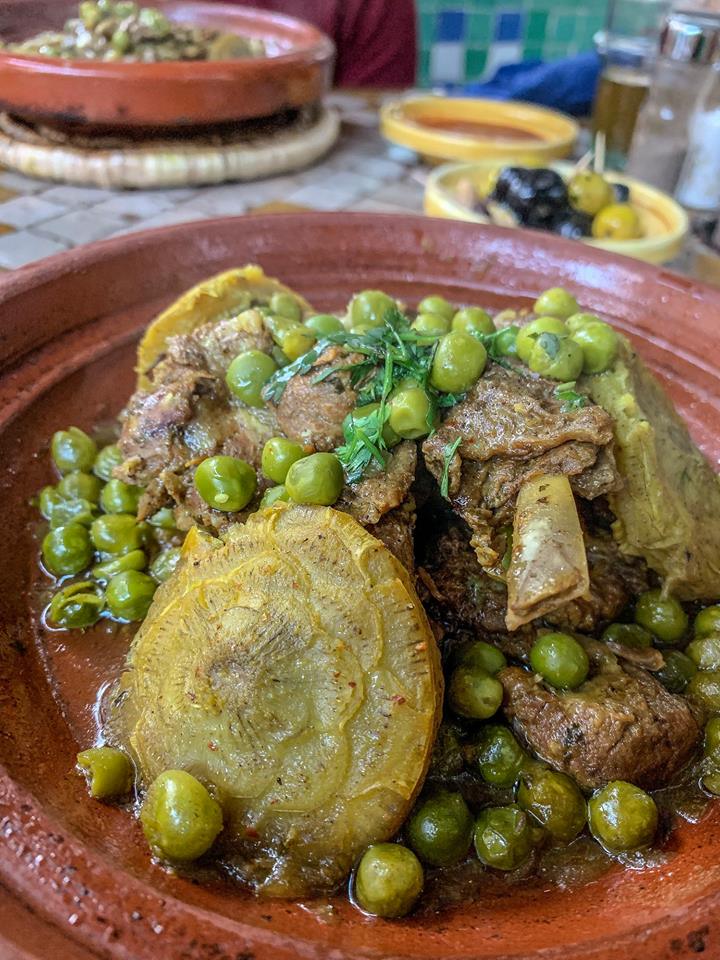 Our last Tajine for the trip!

We had plenty of Tajine(s) in Morocco, every single meal but trust me – it was yummy and worth every penny!

Our favourite city of Morocco – Marrakesh! 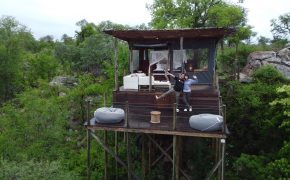 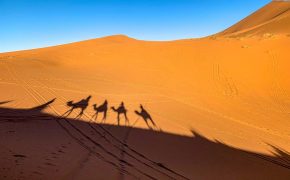 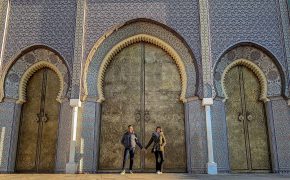 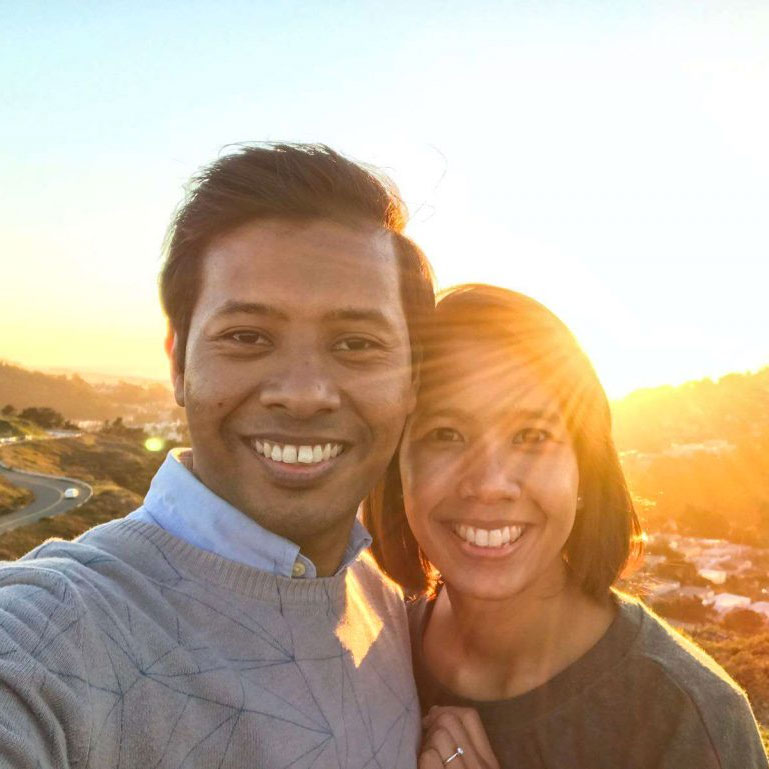